Subtle, considered, authentic and clever - that's how Mumbrella Awards' 2019 jury described Transport for NSW's 'Roads We Ride' campaign. Created on little money and run by an internal agency, it was as emotive as it was clever, and dispelled the myth of government agencies have no imagination. This is Transport for NSW’s entry below, along with the judging criteria utilised to award it Content Marketing Strategy of the Year.

On average 2,455 motorcycle crashes occur on NSW roads resulting in fatal or serious injuries every year. Over the five-year period 2013-2017, 323[1] motorcyclists were killed on NSW roads, representing 19% of the road toll. 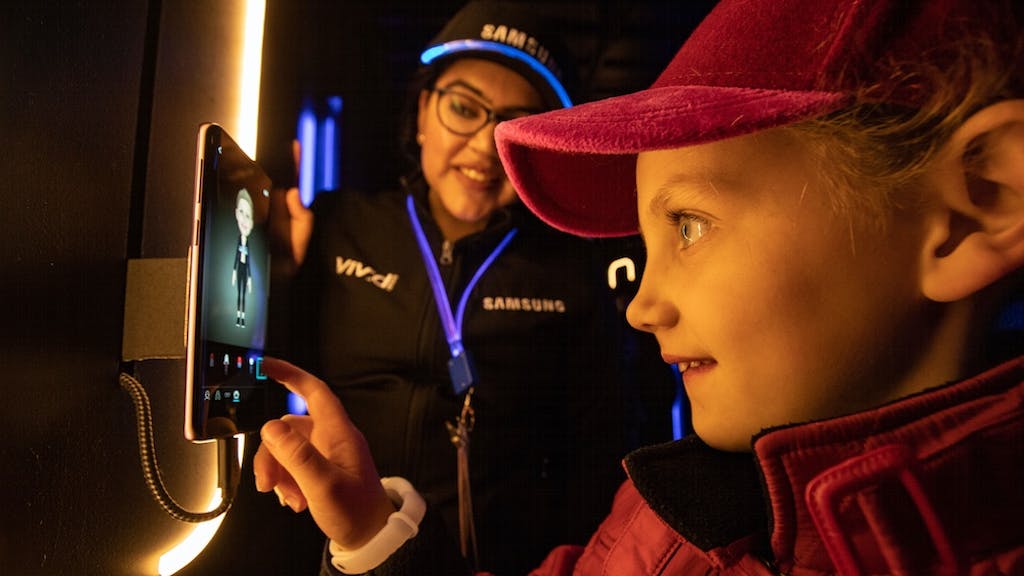 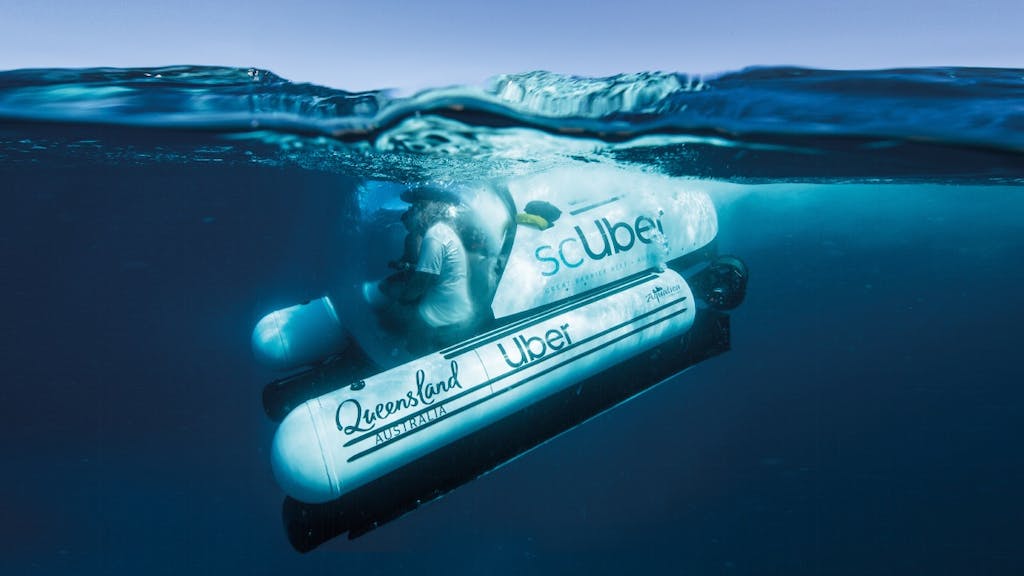 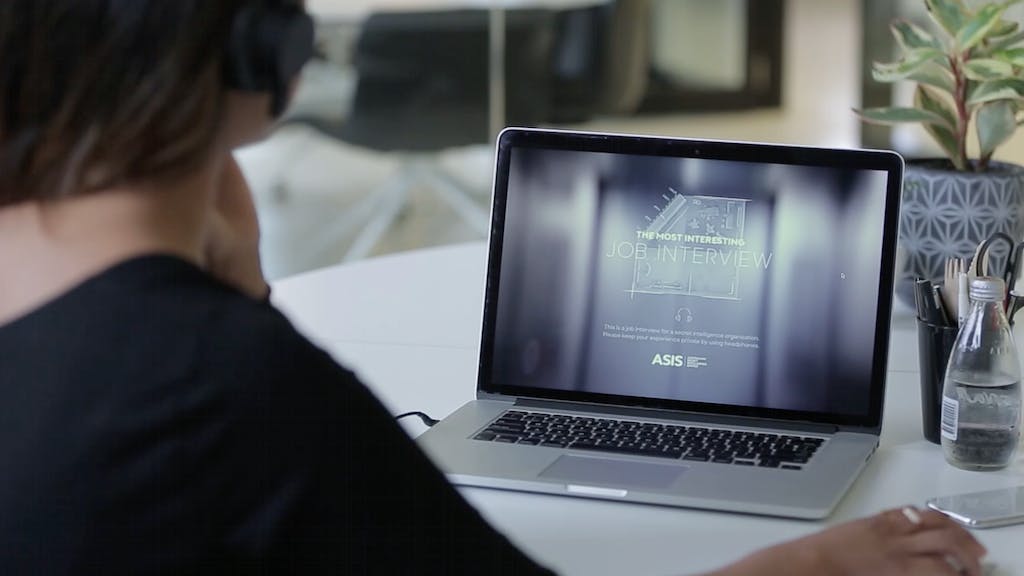 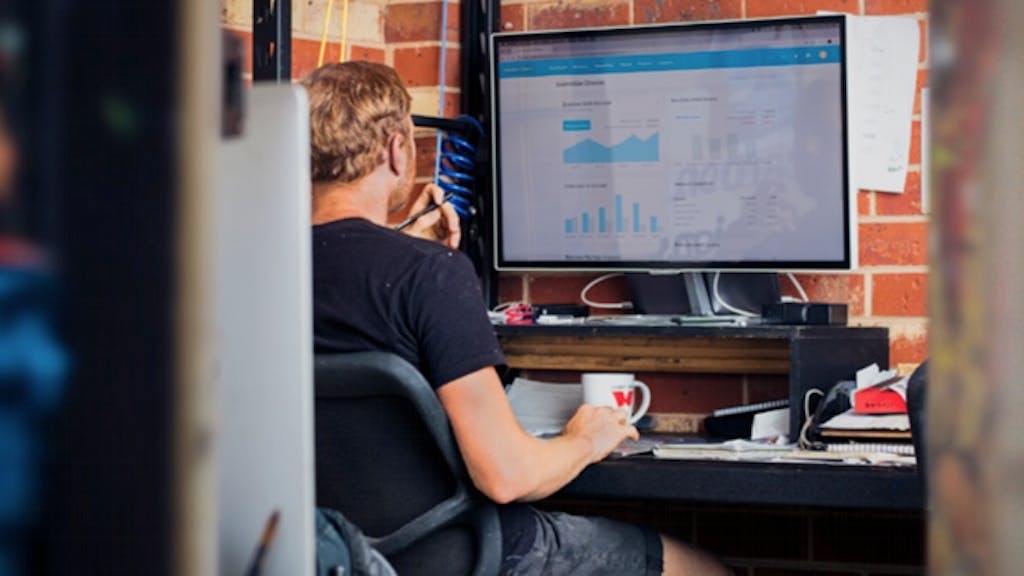