On November 4, 2010, Qantas pilot Captain Richard De Crespigny and his crew flying QF32, an Airbus A380 from Singapore to Sydney, suffered an uncontained engine rotor failure. Debris from the failure impacted the aircraft, resulting in significant structural and systems damage. 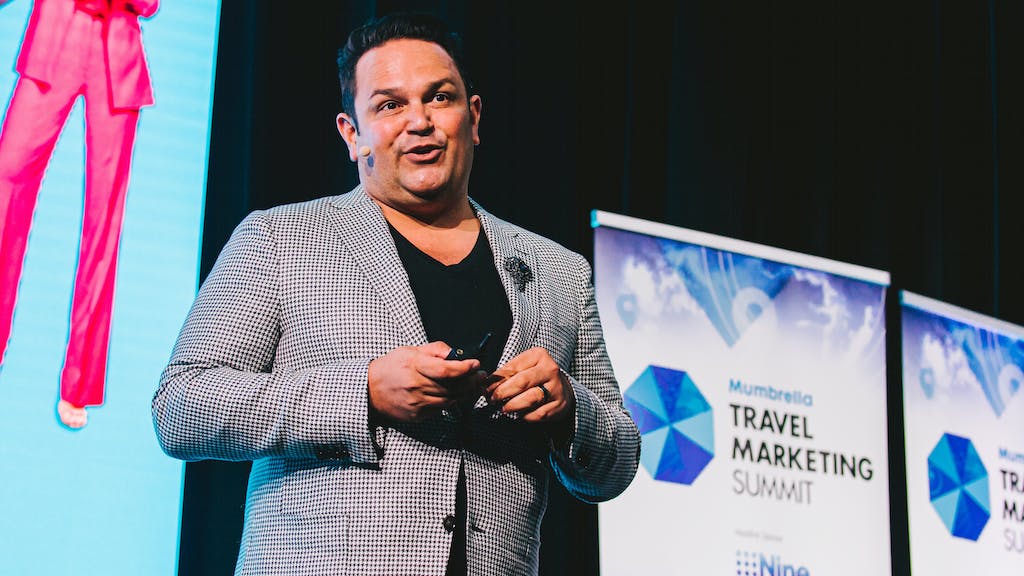 Tech, Travel and Trends: A Recipe to Profitability 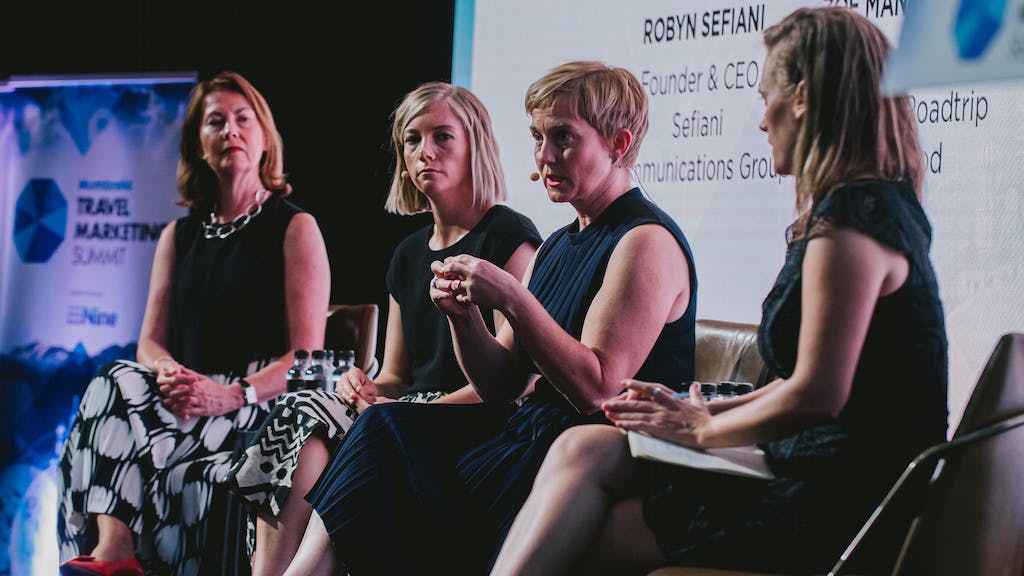 Banding Together for Recovery: Challenges, Ideas & Action from the Industry